Cannondale is one of the leading companies in the bike industry. Over the years, they have provided us with a wide variety of “kickass” bikes to choose from. A train station in Wilton, Connecticut is known as the Cannondale Metro-North is the inspiration behind the name of the company.

The company has built a reputation for coming up with innovative frames and other fresh features. Below is a review of everything you need to know about this company, its reputation and the different bikes it has to offer.

They were known by their big oversized frames, today, the company has won big competitions on road and mountain bikes.

In 1999, Cannondale was the sponsor behind Mario Cipollini and it got to be associated with the magnificent performance that saw him grab four successive wins in that year’s Tour de France. 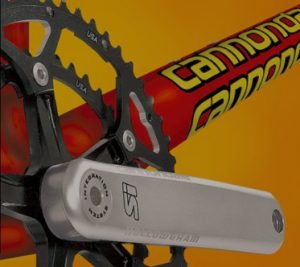 While sponsoring the Saeco team, Cannondale enjoyed a lot of success, even winning the Giro d’Italia five times.

Cannondale has also enjoyed success while sponsoring other athletes and teams. It has sponsored mountain bike racing teams like the Bear Naked/Cannondale and the Cannondale-Vredestein.

US National 24 hour Champion and Bicycling Hall of Famer Tinker Juarez is also an individual beneficiary of the company’s sponsorship program.

Cannondale has a broad target market and hence it has been creating bikes meant to suit different consumers needs. The company offers different kinds of models which include: mountain bikes, electronic bikes, road bikes, women’s bikes as well as urban, kids and fitness bikes.

The icing on the cake is that all these bikes also come with their own trendy gear and apparel so that you can look cool while riding your beloved bike.

Cycling enthusiasts can opt to use their own parts since they are not limited to Cannondale-specific parts and Cannondale house brands.

However, it is harder to find experienced service technicians as well as repair and rebuild components for Cannondale forks unlike more widespread designs like Marzocchi, Manitou and Fox.

Consumers should look at the bottom of the fork to establish if the date code is subject to a recall. This is the company’s return policy.

Cannondale was the pioneering company of the Lefty. So what is the lefty? This is a unique suspension fork that has been designed by Cannondale; it’s quite unorthodox because it only has a left side or blade.

It is certainly weird at first but many users have confessed that it indeed helps in pinpoint control and cornering precision.

Leftys can be used on almost all mountain bikes because of the many adapters available in the market.

Dual crown assembly means that the Lefty fork has the advantage of being stiffer and lighter. The more responsive feel of the Cannondale Lefty is because it doesn’t use conventional fork bushings but instead uses needle bearings.

It is also possible to replace the tire or inner tube while the wheel is still mounted on the bicycle, unlike a traditional front fork.

Cannondale is also the pioneering bike company in carbon fiber frames technology. The company has ignored steel or titanium and instead focuses on aluminum.

Since 2001, the company has been using Hollowgram; a crankset and bottom bracket technology used for its high-end bikes.

Little Known Details About The Company

A little-known fact is that Cannondale went bankrupt in 2003 and its assets were bought by Pegasus Partners II; the company that owns Schwinn, Mongoose, GT and more. The bankruptcy was as a result of an unsuccessful dive into the off-road motorsport business back in the late 90s when it manufactured all-terrain vehicles and motorcycles.

In 2004 Cannondale released their Six13, which was carbon/alloy and in 2005 they made the first carbon frame: “the Synapse“. Cannondale was known by its single suspensions. Now it is called the Lefty but before that, it was the “Fatty“

A Canadian consumer products company called Dorel Industries would later buy the bike company in February 2008 for around $200 million. Dorel is the company behind many huge U.S. cycle brands like GT, Roadmaster, Mongoose and Schwinn. It owns Pacific Cycle, a company responsible for distributing bikes that are manufactured in China and Taiwan.

Cannondale has also contributed in the growth of young talent by sponsoring the Israel Cycling Academy; the first international pro team in the country. This academy has very young athletes and it is the world’s only non-profit team. It has 6 national champions out of 16 professionals who hail from 12 countries.

Bendertherobot had this to say about the Cannondale SuperX 105, “It is a great bike, but it really does depend when you buy it.

For racing CX it’s superb. Indeed, I DID have 1x on my previous bike but the ability to take this on wet sportives and do CX is a bonus.

£2500 is poor value compared to what’s out there. Perhaps the brexit effect (pulls up chair and gets popcorn). But never ever by a ‘Dale when they just come out. Saved £700 on my Supersix, same on my SuperX and about £200 on my CAADX.

Incidentally, it’s interesting just how close the CAADX can push the SuperX.”

Ronin had this to say about the 2017 Cannondale SuperSix Evo Disc, “I like the included out front garmin mount…

This looks like a nice bike, but let me go check what disc wheels are available on the market. Is it safe to buy a bike with disc wheels now?

I mean are there many top disc brake specific wheels out there…I haven’t been on my bike in 6 months so please don’t think I’m just being lazy, I’ve been out of the game.”

It is the fastest XC race bike, best climbing, the lightest, best descending and stiffest. 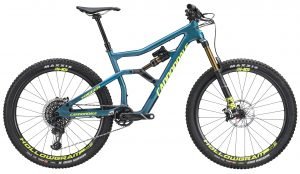 Cannondale Mountain bikes are built to deal with rough terrains with relative ease. They offer great performance and come with a promise of reliability and consistency. These mountain bikes offer some of the best options for off-road adventurers and competitors. 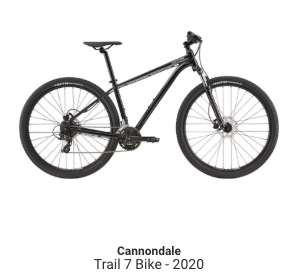 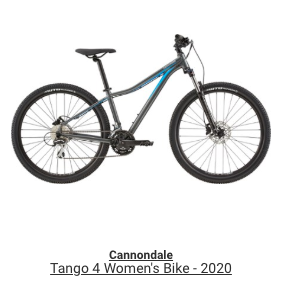 This top American bike company offers some of the best road bikes in the market. They generally offer performance for days.

They come in categories like New Road, Cyclocross, Endurance, Touring and Elite. The road bikes can cost more than $13,000 or can even be as low as $820. 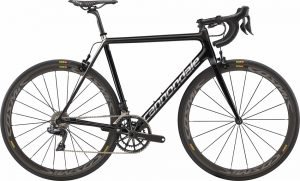 Cannondale has provided variety in order to satisfy the different tastes and preferences of the consumers. The Supersix Evo Disc Black Inc is the top road bike model; it will leave your pocket with a hole worth $13,999.99.

It finds the right balance between performance and innovative technology. It has a flat back that helps the cyclist achieve maximum speed.

Where To Shop For Cannondale Online?