What happens with unsold bikes? 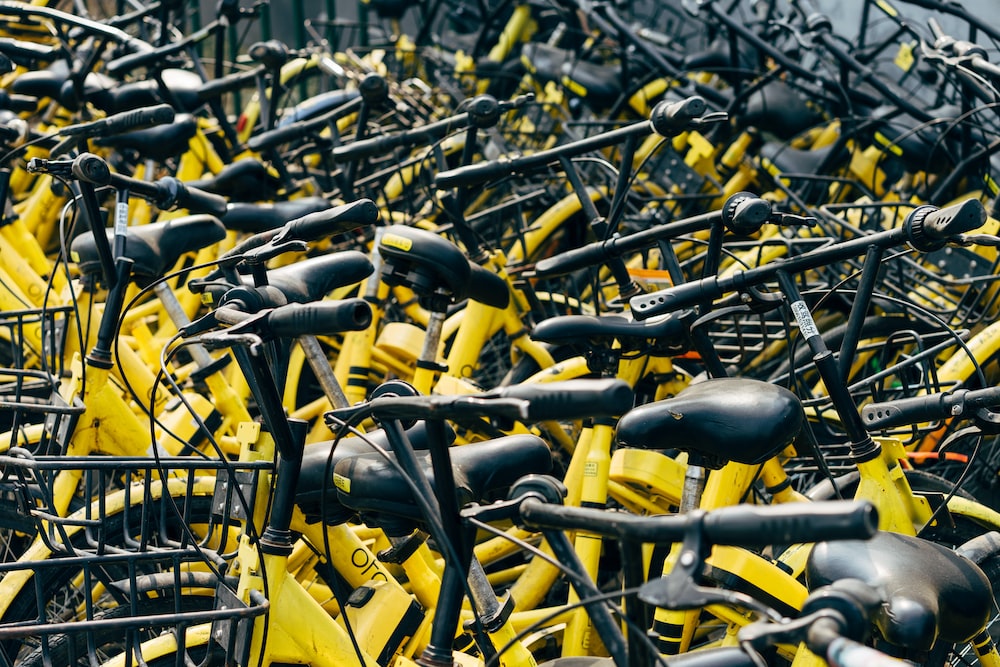 If you’ve ever been in the market for a new bike, you’ll have noticed that some brands attach years to their models, for example, a Trek Roscoe 7 2021. Every year around September/October, some brands bring in their new, next year models, updating them ever so slightly with new components, a new paint job, and often a new price.

But what happens to the bikes from previous years that haven’t sold?

So, where do unsold bicycles end up? 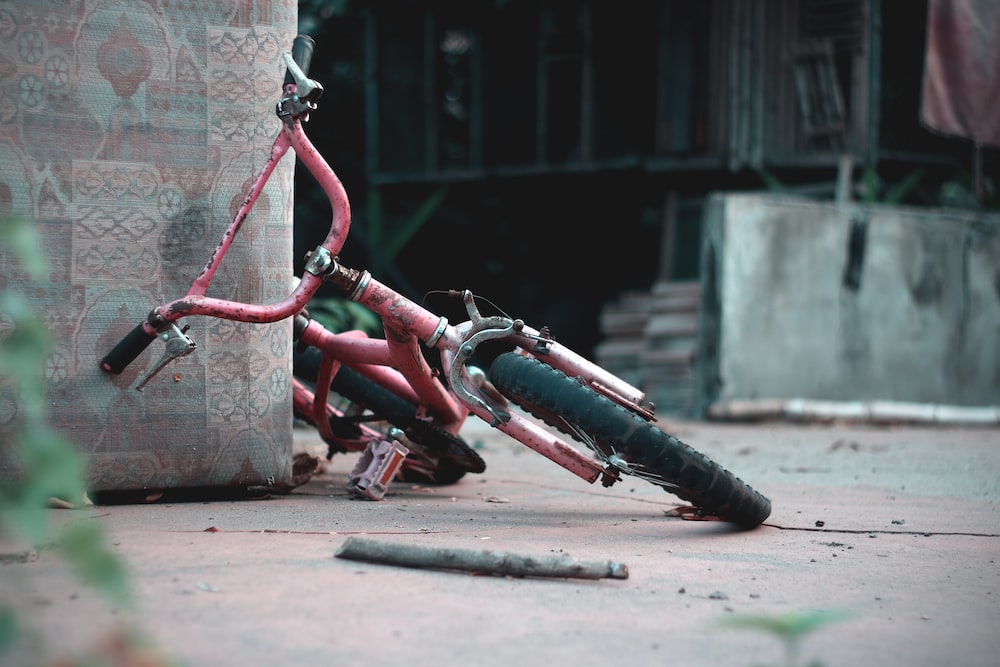 The bikes that don’t sell within their calendar year are more often than not reduced in price, and either sold at the original bike shop or to a specialist retailer of old stock.

If they’re not sold by the shop, then they are often taken apart and sold for the components separately. So if you look online, you’ll often be able to find, with a bit of digging, a frameset from a couple of years ago for a great price.

Top tip – if you’re after a bargain, check out your local bike shop’s stock around the time the next year’s models start rolling in for a great deal on the previous year’s bikes.

What Has Changed Recently? 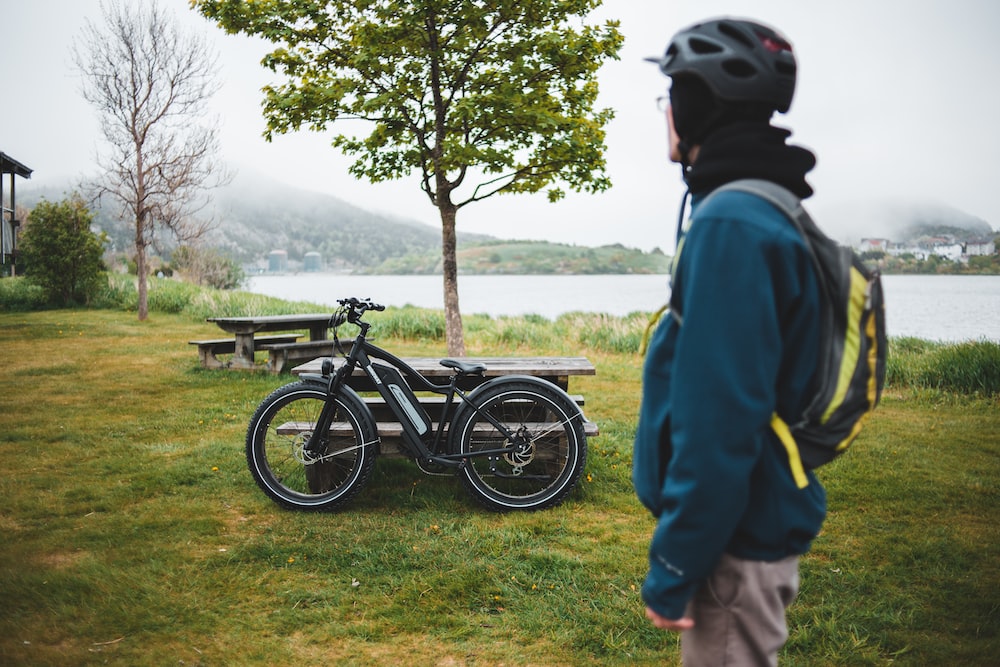 With the introduction of direct-to-consumer business models in recent years, the amount of unsold bikes has somewhat diminished, and the stock has often sold out due to demand. Some direct-to-consumer brands purchase the production of their bikes in small batches based on demand forecast from the sales of previous batches, thereby reducing the number of unsold bikes and stock held.

Changes in manufacturing are also affecting the number of bikes that are available as some brands move away from the traditional model of releasing new models every year, instead, waiting until a significant update warrants a new frame or model. Brands that do this include Whyte, a British mountain bike brand that only releases updated versions when they believe a new technology or frame update warrants it.

Although there may have been lots of unsold bike stock in the past, the pandemic has proven that cycling stock is heavily reliant on a functioning supply chain, which in the past year has been pretty non-existent.

As factories shut down to protect workers and the subsequent cycling boom, shops and brands have been unable to cope with the demand for bikes and parts, and shoppers have been forced to buy older models or wait for months for the delivery of new bikes.

Once the bike industry has weathered the worst of the pandemic and things start to settle down, it will be interesting to see whether bike brands continue with their previous bike launch strategies, or whether they will want to capitalize on a booming market by launching more models more quickly.