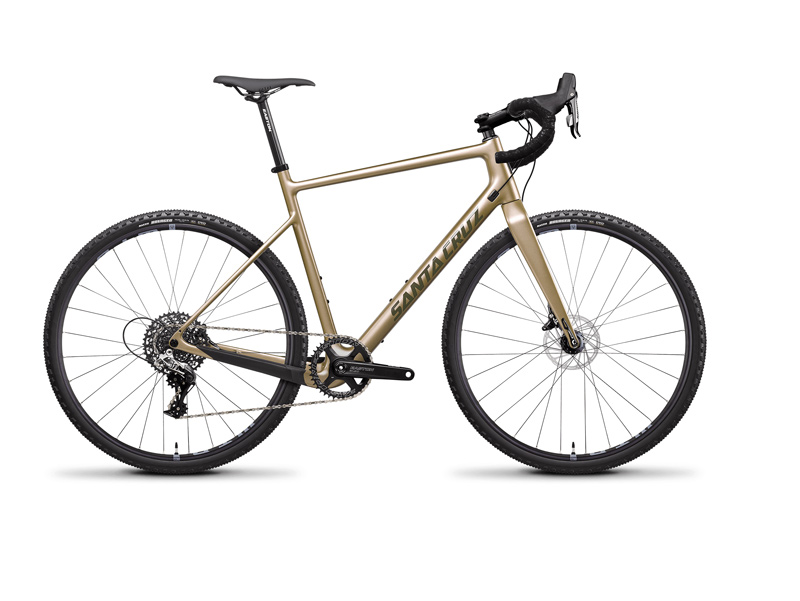 Santa Cruz has designed an updated version of its Stigmata CX bike, with some interesting new additions. Most notably, the inclusion of fender mounts and optional extras like a 1x drivetrain gives it certain ‘gravel bike’ characteristics although this is a cyclocross bike. However, the classic aspects that make the Stigmata a winning cyclocross bike remain intact, including an even stronger carbon frame inspired by some of Danny MacAskill’s design elements. The full internal routing, disc brakes, and thru-axles that made Stigmata famous are still present, with the latest model offering even more tire clearance than before.

When Santa Cruz re-released the new Stigmata in 2015, Hope Technology’s Paul Oldham won the famous Yorkshire Three Peaks cyclocross race on the upgraded version. That winning style has carried through to today, with some modern tweaks that continue to make the Stigmata a winning cyclocross bike.

The Stigmata is by no means your standard gravel/cyclocross bike. When paying premium prices, you’ll be expecting premium features. On this front, the Stigmata doesn’t disappoint.

The latest edition has morphed together CX features with MTB features to create an enhanced off-road machine that can race singletrack or take you bikepacking in equal measure.

From the frame to the rims to the drivetrain, Santa Cruz has paid attention to even the smallest details ensuring the entire package works together to provide a unique gravel, dirt, or road cycling experience.

​The full carbon frame comes in a somewhat natural looking Moonstone Blue and Ivory color, with perfectly rounded edges on each and every curve.

The head angle on the new Stigmata tends to be more focused on stability rather than handling which is uncommon on CX bikes. While the wheelbase reflects a distance usually found on CX bikes, the shorter rake on the fork will provide greater stability when racing on dirt or singletrack.

On the 56, 58, and 60 sizes the head tube angle is 72-degrees and seat tube angle 73.5 degrees. As mentioned, the fork offset is unusually short at 45mm except for the size 52 which is 50mm. There is also a smaller size 49 available from the Juliana Quincy range, which is the female version of the Stigmata.

A nice addition is eyelets to attach a third water bottle cage above the bottom bracket, meaning there was certainly some focus towards this bike being used as a possible bikepacking bike. There are no front or back eyelets for pannier racks but with a triangular frame bag, top tube bag, and large saddlebag you could certainly go far on this.

Unlike most cyclocross bikes these days, the Stigmata features the SRAM Rival groupset with only a single chainring.

As you can see, there are several options that go from pure cyclocross style over to a far more MTB-focused setup. This makes the Stigmata far more versatile than most CX bikes but might deter some professional racers who are looking for a highly specific cyclocross bike.

The Stigmata comes with Maxxis Rambler 700x40c tires on its GRX and AXS versions and the Maxxis Ravager EVO 700x40c on the Rival.
The 650b wheel size version of the Force AXS features WTB Ranger TCS 27.5×2.0 tires. It’s unfortunate that this is the only version that offers 27.5 size wheels because it’s considerably more expensive than the standard Rival.

The SRAM Rival 1 featured on the standard Stigmata have somewhat ‘chunky’ levers but offer a very stable grip in bumpy conditions. The hydraulic rims are highly responsive, pushing almost to the point of locking if you’re not careful. With well-managed reflexes, these brakes will handle well both on-road and offroad.

The Stigmata comes standard with WTB Silverado saddles across the board, with the pricey Red AXS version featuring an upgraded carbon saddle.

For a standard saddle, the WTB Silverado is certainly a decent edition. It’s light, slim, and tapered towards a racing design. However, it doesn’t quite have the padding some riders might want over a long distance. For short, quick bouts along singletrack, this saddle may suffice but bikepackers or long-distance riders will probably want to upgrade to a touring saddle.

All versions of the Santa Cruz Stigmata include a full carbon frame, SRAM groupset, and 700c wheels except the GRX version which comes with a Shimano GRX groupset. There is also a ‘Force AXS’ version that offers 650b wheels. 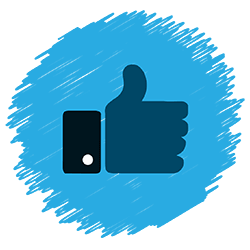 The high-quality build and attention to detail are hard to find fault with on the Stigmata, especially considering the near-perfect geometry of the carbon frame. If you’re looking for an all-round, all-road bike carbon bike then the Stigmata is an excellent choice. However, if you are looking for something specific you may be able to find a more exact fit for the same price.

While the Stigmata is an excellent cyclocross bike that has proven itself in the field, it might not fit all the requirements of a single track, gravel or bikepacking bike. However, if you’re looking for a fast on-and-off-road commuter that you can also take out for the occasional bikepacking weekend, it might just be ideal.