Salsa Cycles started out as a company based in California that specialized in designing and engineering mountain bikes. The returns on investments were not enough to sustain it and in 1997, Quality Bicycle Products (QBP) obtained full ownership of the company. Since then, it has continued to supply Salsa Cycles, with bicycle parts and other accessories to meet its cycling demands.

Now that people were demanding more commuter and commercially oriented bikes, QBP saw the need to found another company known as All-City. It is specialized in producing fixed gear bikes, parts, and bike accessories to suit modern cycling requirements. With total revenue of $150 million by 2008, it has assimilated other small-sized companies and developed new models. It is one of the biggest sponsors of major cycling events and a green energy ambassador.

The company also specializes in manufacturing and distributing related accessories such as helmets, water bottle containers & holders, and pedals. The growing number of cyclists in Minnesota has led to the rise in cycling activities among winter enthusiasts.

“Every butt on a bike”

At first, they may be thrilled at the fact that they will be using Salsa’s products. However, QBP products may elicit blank looks among other customers with a special liking for Salsa. It uses the motto “every butt on a bike” to woo cyclers into buying any one of their products.

Each employee must demonstrate how effective they are by riding one on each day. Other brands featured in their portfolio include; Surly, 45Nrth, Civia, Foundry, and Cogburn for outdoor hunters and others who love riding in the countryside. 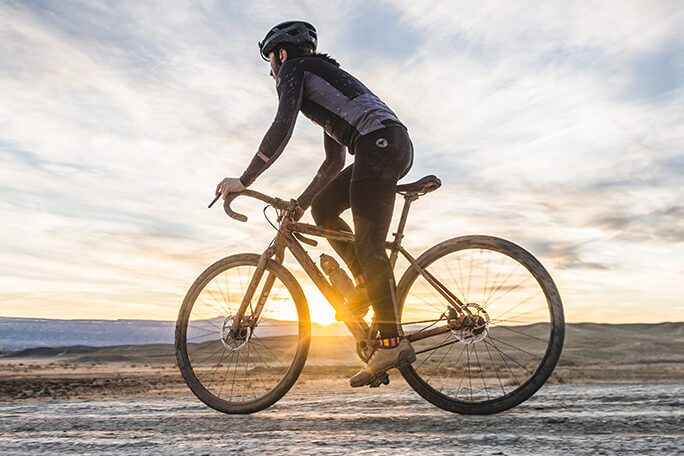 QBP was founded in 1981 by Steve Flagg and Mary Hendrickson. It established its headquarters in Bloomington, Minnesota. Even though it started off as a small-sized office, it recorded maximum sales of $100,000.

They found it convenient to introduce bicycle parts at a time when mountain biking was most popular. By 1983, the company’s revenue had already attained six figures. Outsourcing rare bike parts from Japan was the main factor that boosted their success.

By 1997, QBP had already absorbed Salsa Cycles. Thereafter, they continued developing new sophisticated brands fully equipped with problem solvers and accessories. Following the growing trend of cycling, they came up with a new brand known as the Civia bike in 2007. With time, they created a second distribution branch in Ogden, Utah.

For a long time, QBP has continued to enjoy monopolistic advantages of supplying bicycle parts and accessories under the management of Flagg. Recently Flagg handed over his powers as CEO to Tauer; former president of marketing and sales. QBP controls smaller companies such as Salsa, Surly, All-City, 45North, Handspun, Foundry, Civia, Dimension, Mechanical Threads, R12, Q- Tubes, and Cogburn among others.

Salsa mountain bikes are great for riders who love challenges and would do anything to go against the odds. It is geared towards producing new and efficient bikes to suit modern downhill cyclers. 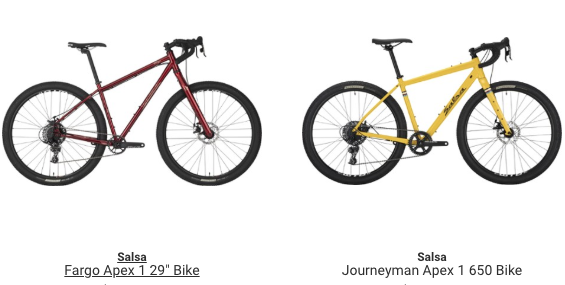 Salsa road bikes are made with the intention of winning high-stake races and for durable multi-terrain riding. They excel in climbing fire roads and often-dangerous B-roads. They offer speed, performance, and comfort.

The road bikes are further subdivided into Performance Road, All-Road, Gravel, and Cyclocross. 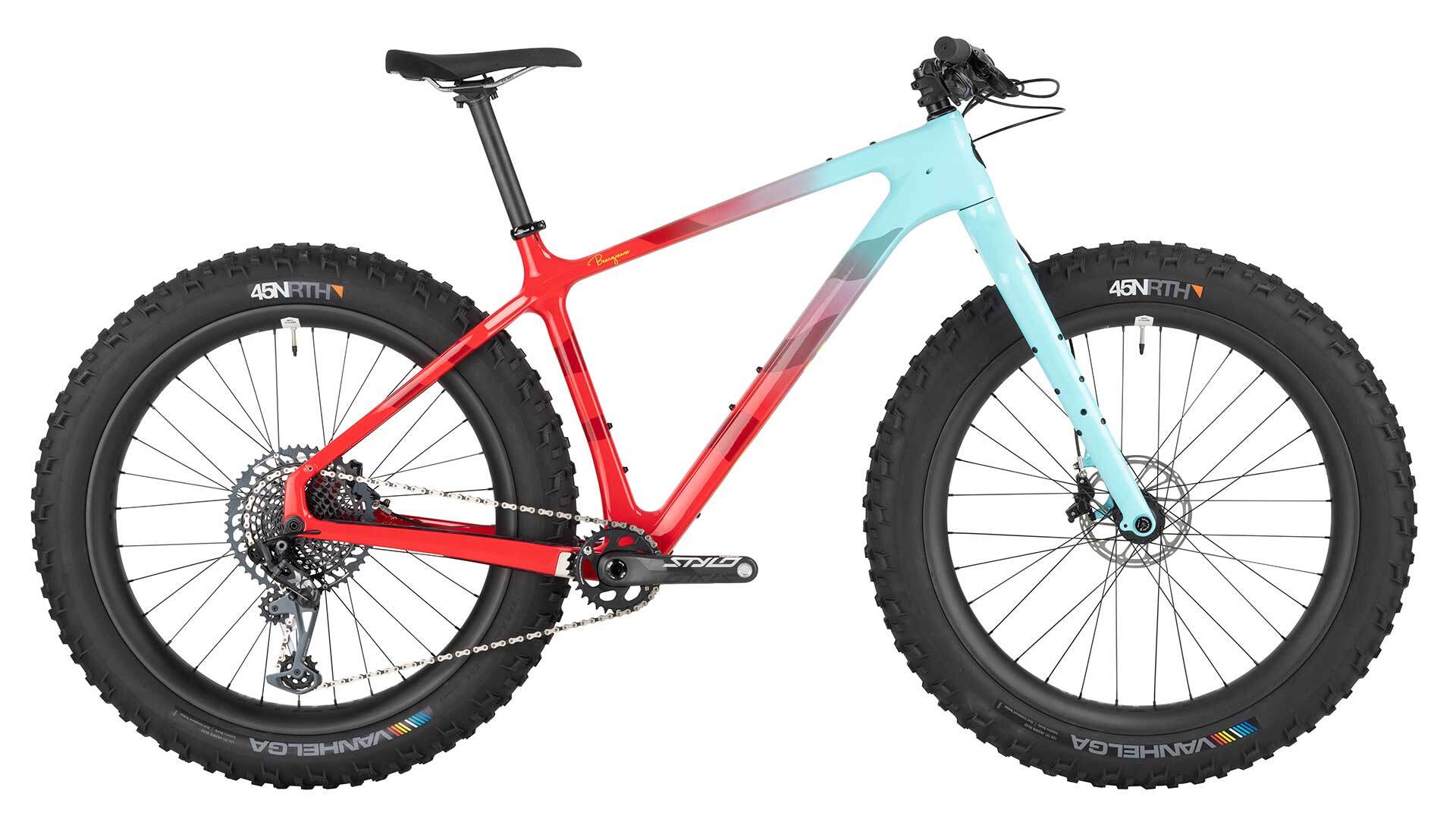 As Salsa belongs to the same division as the Surly bikes, they’ve released a series of fat tire bikes for various occasions.

Where to Shop for Salsa bikes?

Buy from Aventuron Shop from REI