Based in Santa Cruz, North California, Ibis Cycles is a modern private bike company. It is known for manufacturing and distributing Mojo bike frames and other accessories.

For a long time, it has managed to sell unique brands in over 33 countries across the globe. It has continued to thrive under the leadership of Scot Nichol.

In 2001, Ibis shifted its construction activities to Montana while maintaining its headquarters in California. The new Ibis factory has been renovated to suit bulky steel and titanium production. Huge economic baggage is a reason behind the company’s relocation. They have the policy to continue producing more efficient bicycles rather than compromising on the workmanship.

Back in 1981, the first Ibis bike was created in a dilapidated workshop owned by Scot Nichol. He was experimenting with some frames when an idea struck his mind. Someone was passing by and recognized his magnificent bike. This small gesture instantly gave him a big business idea. Initially, he would do all the work on his own. With time, he employed staff who helped him move from making mountain bikes to other models. His philosophy was to create bikes that everyone would enjoy riding.

Early in 2000, an undisclosed investment company bought the company from Nichol. Unfortunately, it went under in less than 2 years. They had approached Nichol with an offer to make Ibis bikes stand on its feet again. After this unsuccessful move, he needed a creative partner to help him in pursuing his dreams. Luckily, Hans Heim was there to save the day. This turned out to be the best partnership Nichol could have ever asked for. It got back on its feet and relied on ardent Ibis riders to keep it going. It has been over 30 years since the first experimentation. Ever since Ibis bikes have continued to create more brands to add value to the sporting arena. With more durable and super-efficient models, it has provided a more thrilling experience for most riders.

Ibis nicknamed its tubing as “Moron” meaning the bike ends were relatively heavier than the middle part. Their efforts to create lightweight bikes bore fruits. The bike resembles a cable hanger which is typical of a hand fist reaching for something that’s in midair. The ‘hand job’ (Yes, correct) factor is what created the Mojo. John Castellano came up with the bow-tie design which involved the use of pivots to engage both the front and rear triangle.

Ibis Cycles has been sponsoring the Enduro World series Team for quite some time now. They have supplied bikes and accessories to participants in this team. Due to their exemplary performances, they have continued to support them through many major competitions.

In 2017, Ibis formed partnerships with POC, Maxxis, Joystick, LizardSkins, and Honeystinger in a move to motivate the team. Other sponsors such as Fox Racing Shocks, Shimano, and Feedback Sports are the main sponsor for an upcoming team. 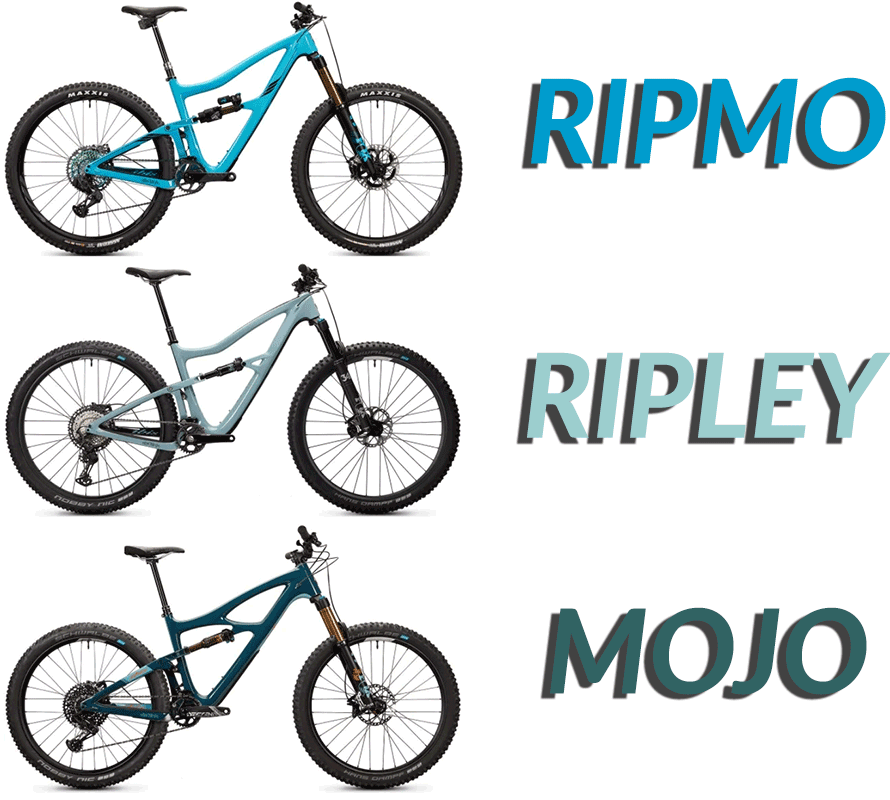 2021 Selection of bikes include:

See the Ibis models on JensonUSA 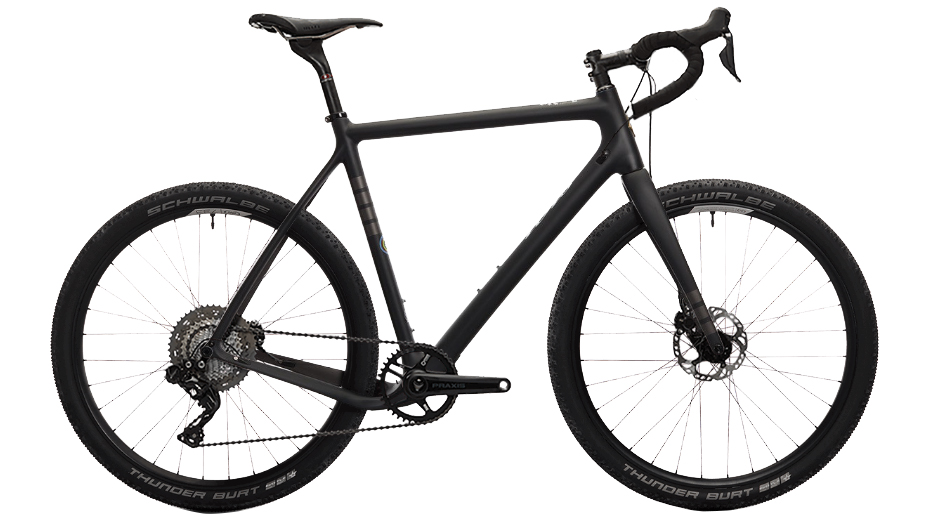 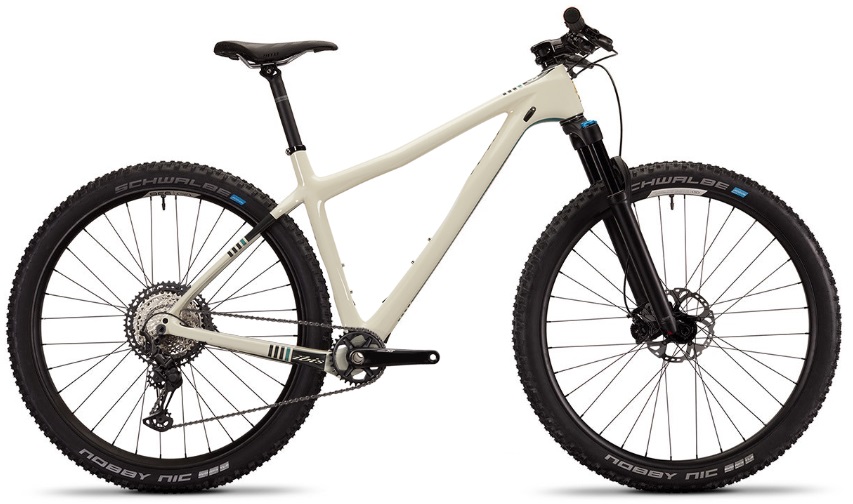 Due to the enormous demand for mountain bikes, Ibis has continued to produce state-of-art MTB brands. The Enduro World Series Team has had the opportunity of test riding some of the leading ibis brands. Engineers, designers, and marketers have established have been assessed their performances in order to improve further on how they design and manufacture the bikes.

Ibis, a matter of fact, was one of the first mountain bike brands to produce a full-suspension carbon mountain bike 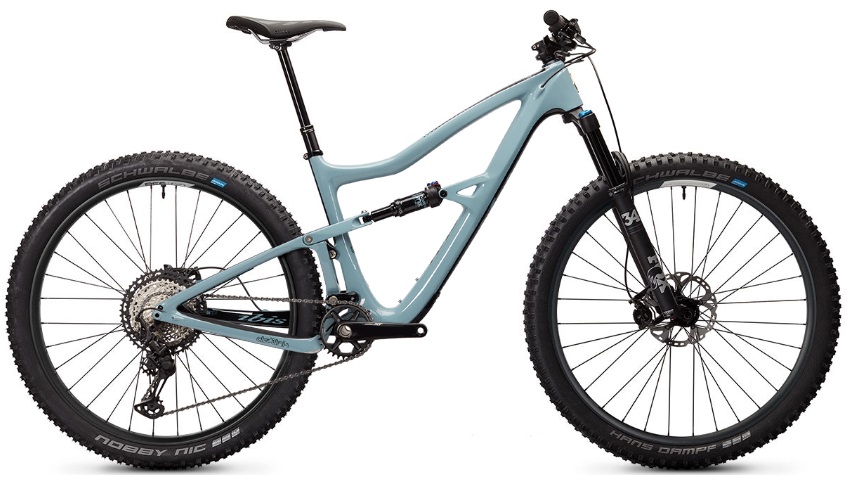 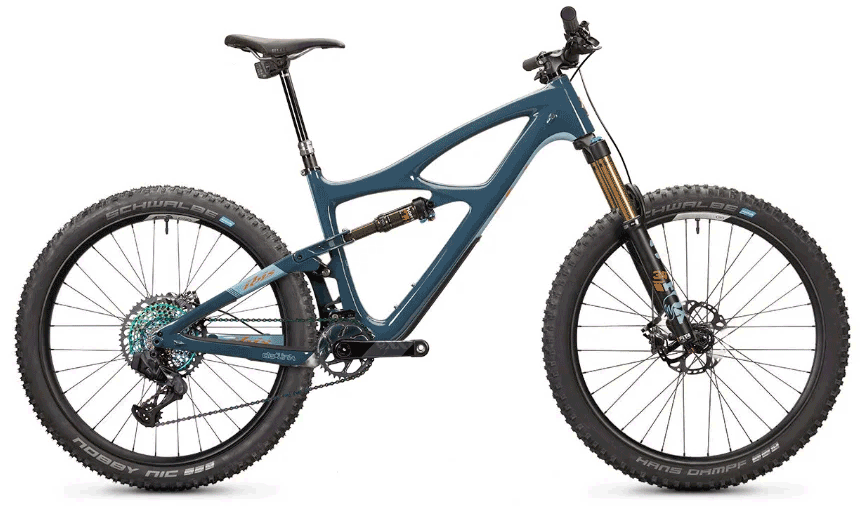 Ibis Mojo 4 is one of the flagships of Ibis Cycles. What’s there literally not to like about the geometry? 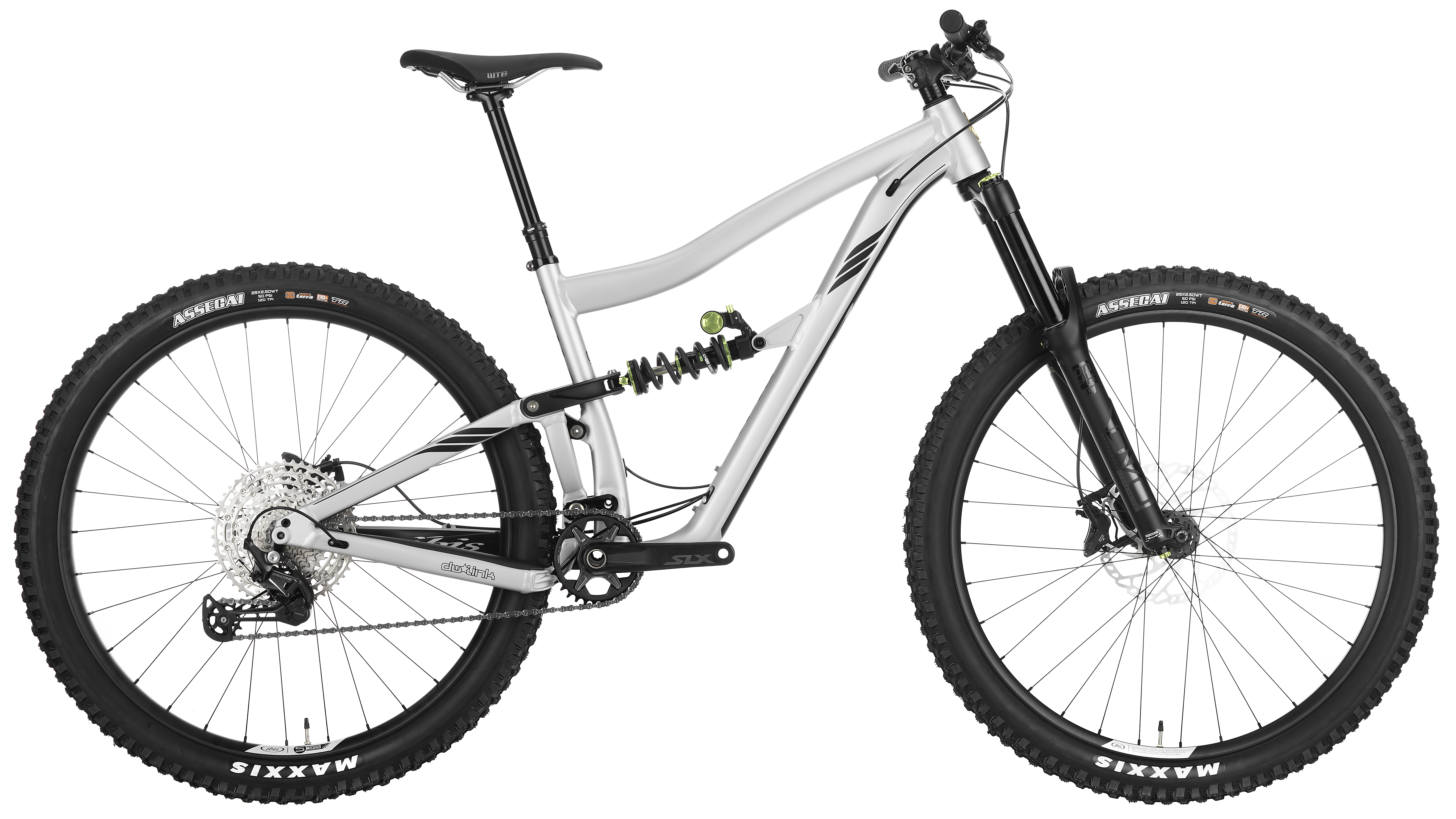 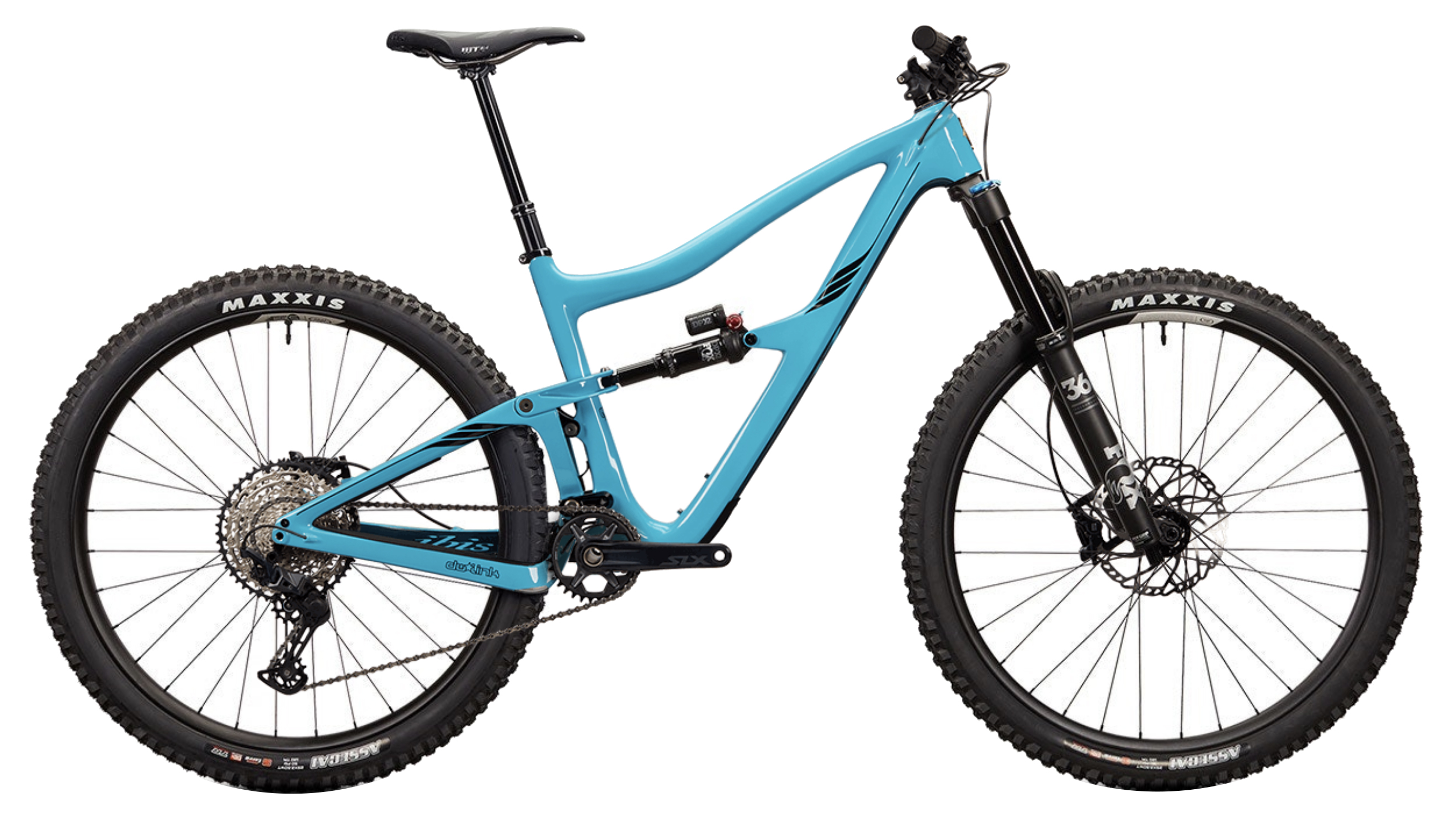 Going by the reviews left by most consumers, it is safe to say that Ibis Cycles are doing pretty well in the market. There aren’t many Ibis bike reviews online but lots of user reviews. Most of the customers are satisfied with the products. Here are some of their comments about Ibis bicycles.

The company offers online shoppers a brilliant opportunity to take the bikes for a 14-day test ride before giving their feedback. Even though partial assembling is done at the factory, you will still require services from a certified mechanic from your local bike shop in order to fix the missing parts.

Your local bike shop is a better idea than assembling it yourself because you might break it if you don’t have the technical know-how.

You can also choose to order a complete Ibis bike from Amazon if you want to avoid all of the above issues. The beauty of this is that you don’t have to crack your brain trying to figure out how to assemble a bike and you can also be certain that your bike will not give you problems in the future.

This sizing guide is provided by Ibis Cycles

Where to Buy Ibis Bikes?

Ibis doesn’t have their own webshop but there are several places where you can find their bikes:

Where are Ibis mountain bike frames made?

It is in Shenzhen, China where Ibis frames are sourced and engineered. On the other hand, Taiwan is responsible for the manufacture of accessories. Since they rely on carbon elements, the enormous use of steel, aluminum, and titanium has been on the decrease.