GT is a California-based bike company that was started back in 1979 by Gary Turner and Richard Long. This might be already obvious but it is worth stating that the name GT is derived from the initials of Gary Turner.

This American bicycle company manufactures and designs the following types of bikes:

In the early years, the company specialized in coming up with the best BMX bikes and it was not long before it made a name for itself with a magnificent record in the professional circuit. GT later moved to mountain- and road bikes.

Canadian conglomerate, Dorel Industries, is the company behind GT bikes. It also markets other bikes made in Asia, they include Dyno, Schwinn, Cannondale, RoadMaster, IronHorse, and Mongoose.

GT is built on the foundation of racing thanks to the information gathered from some of the fastest athletes in the world. In a quest to make fast bikes, the company also uses top-notch engineering to find the ideal balance between refinement and performance.

The manufacturers of GT bikes have built the company on a vision of creating the most innovative and reliable frames by pushing the limits of what can be done with bikes. GT bikes are great for various purposes, from racing to recreation. 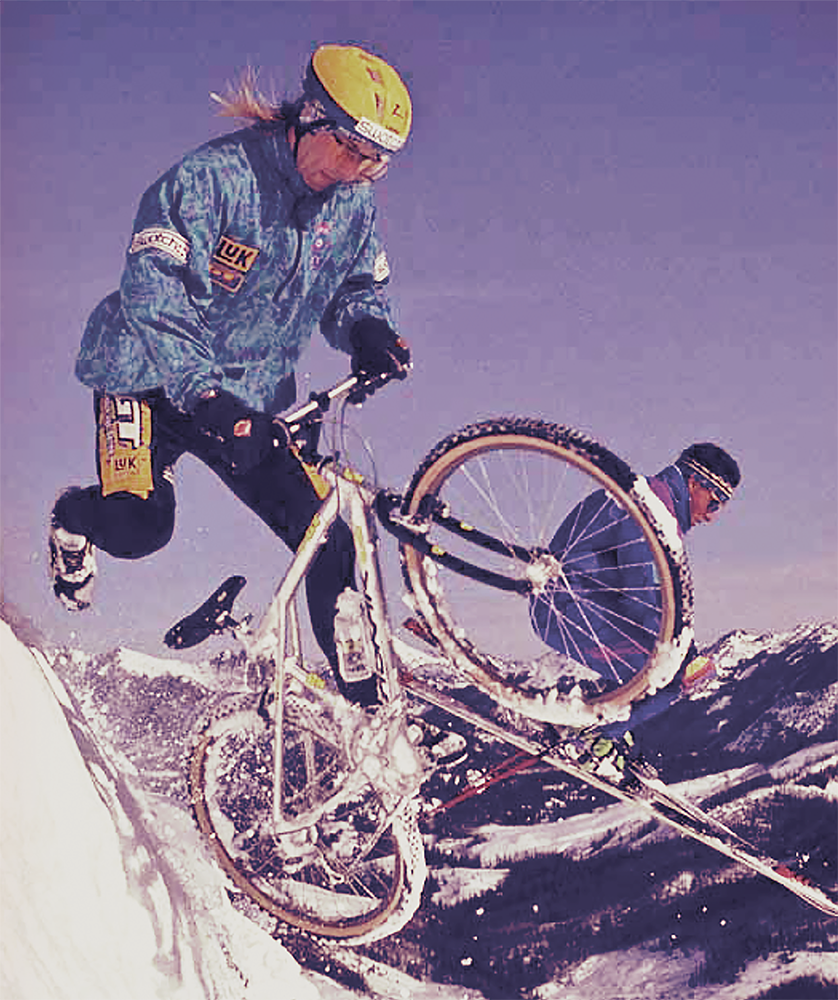 When they founded the company in Turner’s garage. Gary Turner was a custom bike maker and welding engineer while Richard Long was a bike shop owner.

Their story began in 1975 after Richard Long opened his bike shop using cash he gained from a motorcycle accident settlement; this shop turned out to be a great investment since they would later use it to market their bikes.

On the other hand, Turner was involved in a totally different trade before their company took off; he was a musical instrument repairer.

The company was born after Turner decided to use his welding experience to build his son a durable BMX frame; by improving the quality of the available frames he built the first GT frame.

They started by manufacturing BMX bikes for the youth motocross sport. The popularity of their bikes pushed them into mass production and they even supplied bikes to the U.S. Olympic team. The success of the company would continue and it was not long before it turned into a multimillion-dollar firm.

A career highlight is when the company manufactured a highly aerodynamic ‘Superbike” in 1996. The bike came with differently sized aerodynamic wheels, an extremely thin seat and downtubes, a carbon graphite frame with no top tube as well as a seat tube with a deep cutout to provide room for the rear wheel.

This project was done in association with the U.S. national team. The bike would eventually get banned by the Olympic organizers.

GT co-founder Richard Long met his death in a motorcycle accident a week before GT‘s debut at the 1996 Summer Olympics.

The company stands out for its hard-tail frame design which is known as “triple triangle”— the seat stays are attached to the top tube forward of the seat tube while still being parallel to the downtube.

The company often uses a frame design where the bike’s top tube extends rearward past the seat tube; they say that the vibration transferred to the seat from the rear wheel.

Later versions would have “GT” stamped on the end of the extended top tube.

Over the years, the company has sponsored various teams and famous athletes like Juli Furtado and Rebecca Twigg.

The company has sponsored teams that participate in road, mountain, and BMX competitions. These bikes have produced excellent performances when tested at the highest level; they come with top-notch downhill, endurance, and trail performances. These bikes offer an efficient and fast ride even when the cyclist is dealing with a very rough surface. The iconic Triple Triangle seat provides enhanced comfort and strength.