Devinci Cycles is a bike brand that started building bicycles in Quebec, Canada, way back in 1987. The brand sells its bikes via retailers in Europe, Africa, and the Middle East. Devinci Cycles produces custom-made frames for its bicycles in both carbon and aluminum material. It uses only top-quality components from suppliers like Shimano, SRAM, Rockshox, and Maxxis.

Its range of mountain bikes is particularly broad, with specialized products for the trail, downhill, enduro, and all-mountain riders. 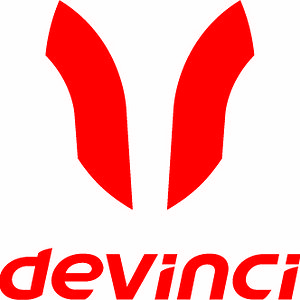 In 1987, two engineering students started a bicycle brand named Da Vinci after the inventor, Leonardo Da Vinci. Initially, it was just an independent operation working out of small premises in Chicoutimi, Quebec. Over time the brand matured and was eventually bought out by biking entrepreneur, Felix Gauthier, who changed the name to Devinci.

After some years of growth and huge improvements in research and development, Devinci moved into larger premises and began expanding its products. In 1993, it started marketing its bikes worldwide and introduced women’s specific bikes along with ergonomic cruisers, XC bikes, and dual-suspension mountain bikes.

The Devinci product line consists of several road bikes, mountain bikes, and electric bikes aimed at the professional market. The company only works with top quality parts and materials and doesn’t produce any entry-level or amateur-grade products. In addition to its pre-built bikes, Devinci also sells ready-made or custom-designed frames for various types of cycle disciplines. 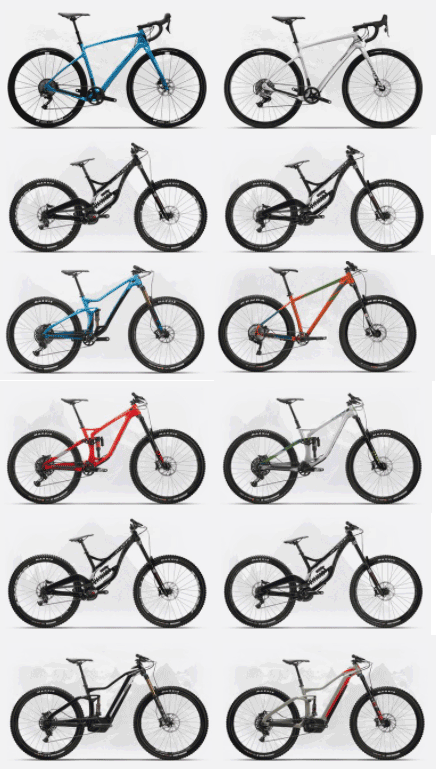 Devinci bikes retail from around $2,000 on the low end to $7,000 or above on the higher end. Although not advertised on the website, some retailers do stock lower-cost aluminum versions of it’s Hatchet road bike range for around $1,800.

Although it makes all types of bikes, Devinci’s focus clearly leans toward the mountain bike side of things. It offers a very broad range of off-road adventure style bikes in all disciplines from downhill and enduro to trail and even pump track. Its electric bike range is also made up entirely of off-road style bicycles.

The two Carbon 105 road spec bikes are essentially the same but with some female-friendly specs on the 105 WF. They both feature the same Shimano 105 groupset with hydraulic disc brakes, Shimano WH tubeless-ready wheels, and 700x32c Maxxis Refuse tires.

The Hatchet Carbon GRX is an all-terrain 11-speed gravel bike with a single 40T front ring, Shimano GRX groupset, and 700x40c Maxxis Rambler tires. The Hatchet Carbon Rival is similar to the GRX but with a 42T single front ring and SRAM Rival and Apex components for the drivetrain. 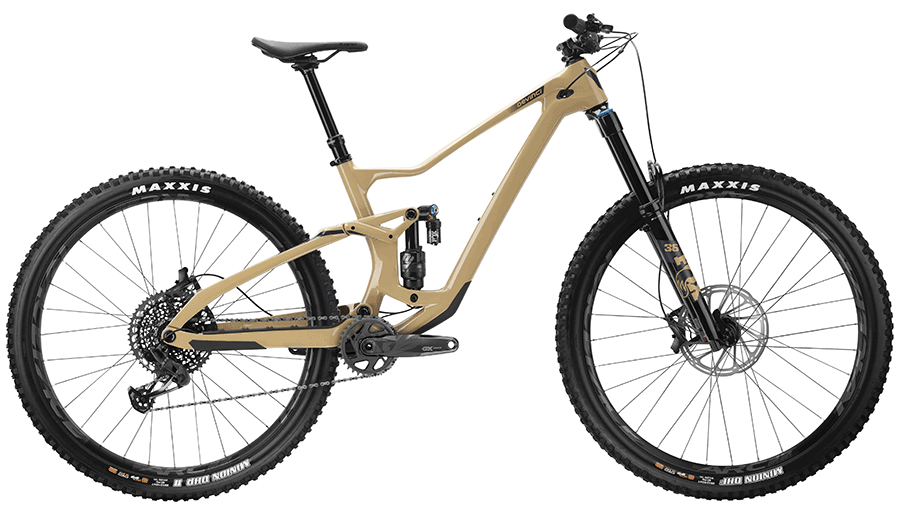 In the mountain bike range, you have the Spartan carbon enduro dual-suspension bikes in both 27″ and 29″ wheel sizes. They come with various different SRAM groupsets including GX and NX Eagle with Maxxis Minion tires.

The all-mountain ‘Troy‘ range of bikes is mostly carbon and feature SRAM groupsets with Rockshox dual suspension. There are also some aluminum frame models. The 29″ ‘Wilson’ range makes up the downhill bikes, with only two models, one in SRAM GX and the other SRAM X01. They both benefit from Rockshox Super Deluxe Coil rear suspension.

In its E-enduro range, you get the AC GX and AC NX, two aluminum frame bikes with 27.5″ wheels. Both feature a Shimano Steps E8000 drive unit and either SRAM GX or slightly cheaper NX components. Both are fitted with 27.5×2.8″ Maxxis Minion tires on front and rear.

In the E-All mountain range, we get a similar match up of SRAM GX and NX models, the DC GX, and DC NX. They also have Devinci’s aluminum optimum frames with Shimano Steps E8000 drive units but with 29″ wheels and Fox Float DPS rear suspension. Both tires are 2.6″ with a Maxxis High Roller upfront and a Minion on the back.

Finally, Devinci offers a single E-trail bike, the 11-speed EP NX. It has the same aluminum frame and Shimano drive unit with 29″ wheels and SRAM NX derailleur. It also has a different Fox Rhythm front suspension fork with far less travel than the Enduro e-bikes. The front tire is a Maxxis Highroller with a Maxxis Minion on the rear, both 29×2.6″.